Conclusion: With the major run up in stock prices this has expanded company’s valuations off relatively flat earnings. 2020 will be a year of either living up to these high expectations or falling short, forcing investors to rethink their bullish mood despite an accommodative Fed.

4th Quarter Highlights - What do I need to know? 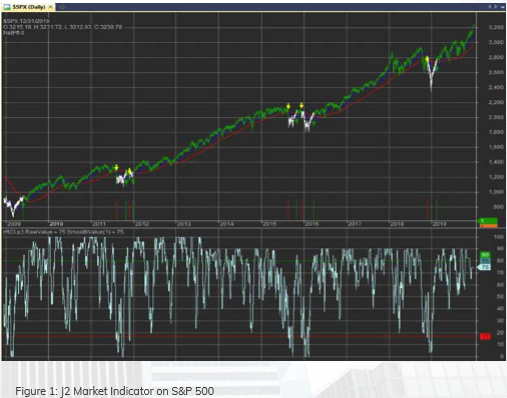 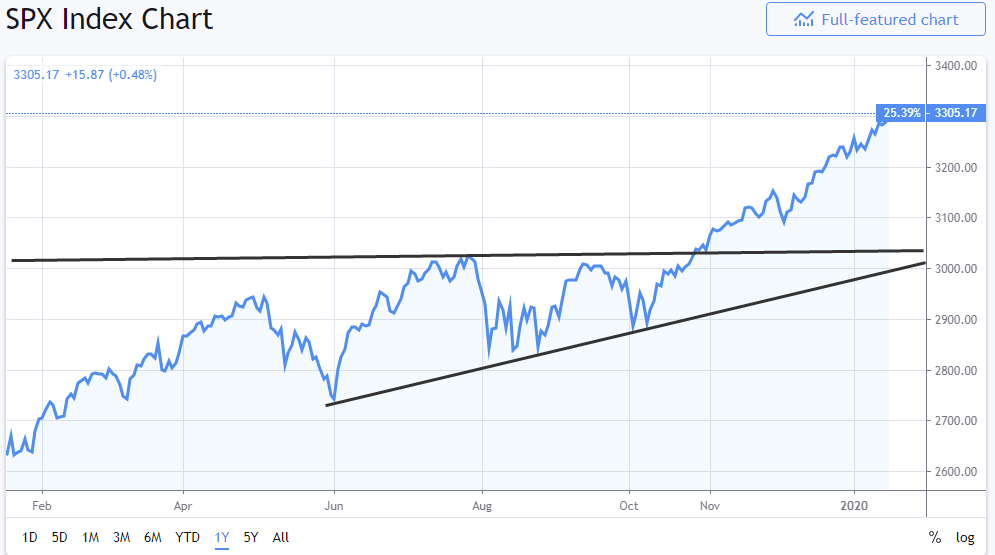 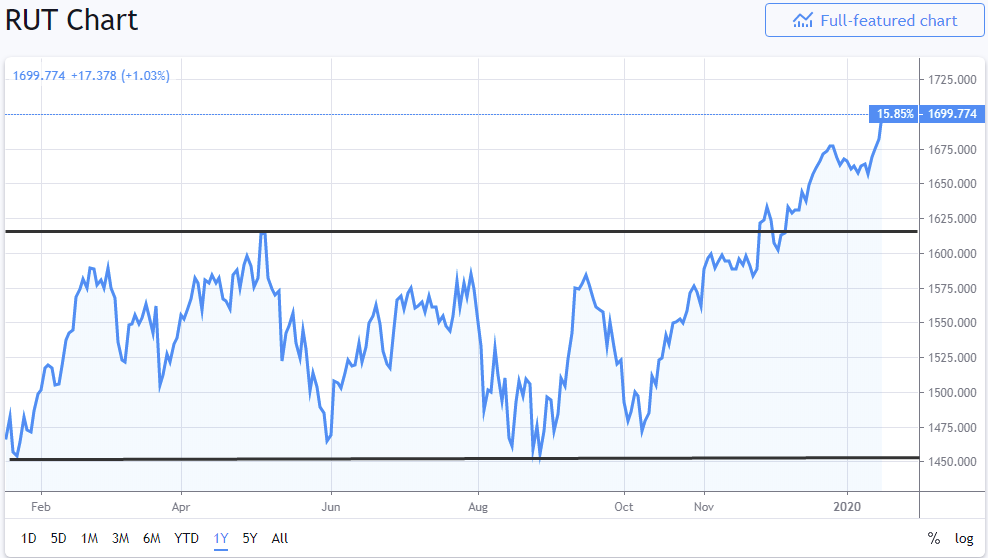 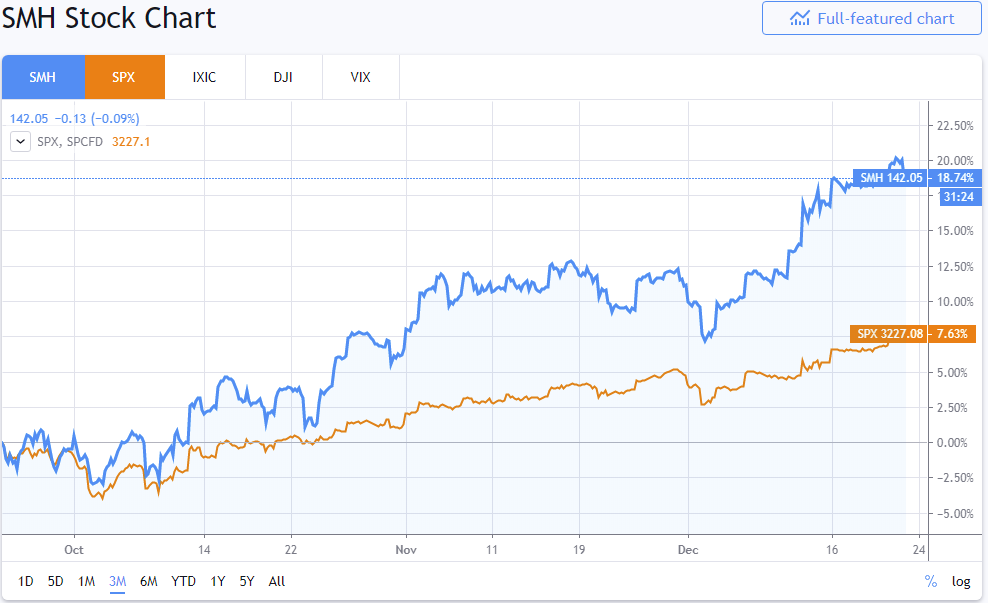 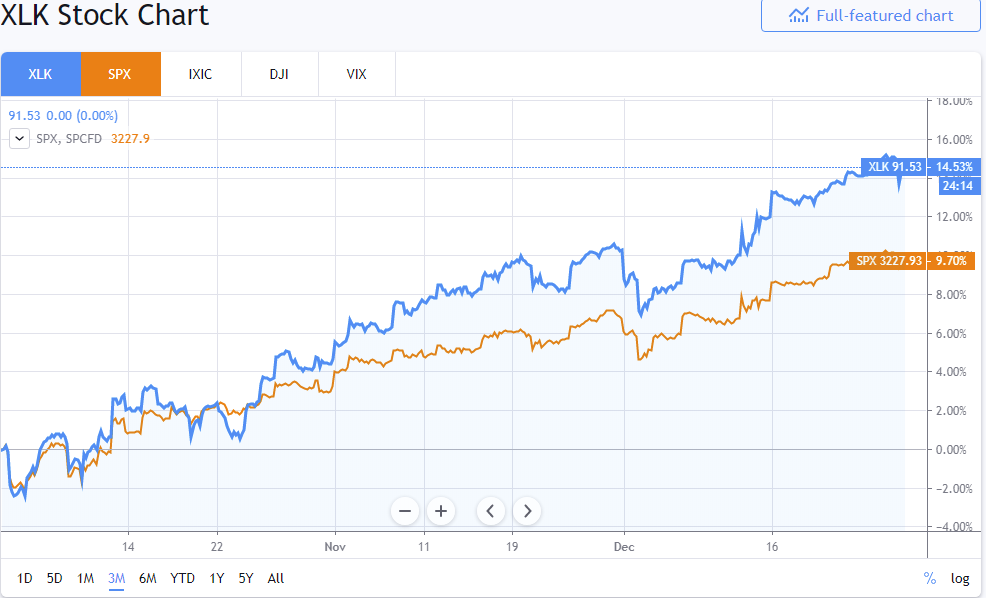 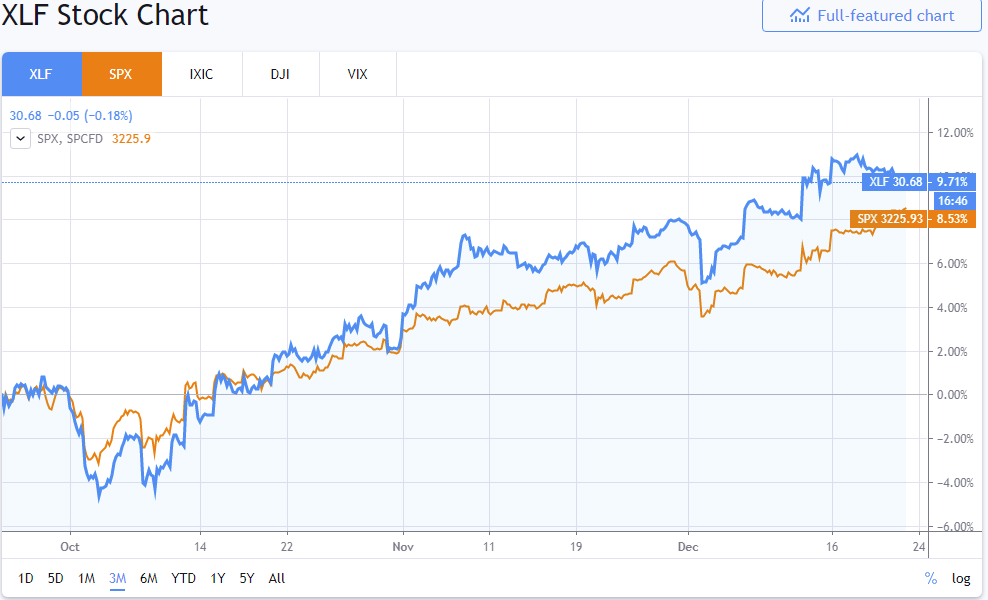 Here are the sectors that underperformed: 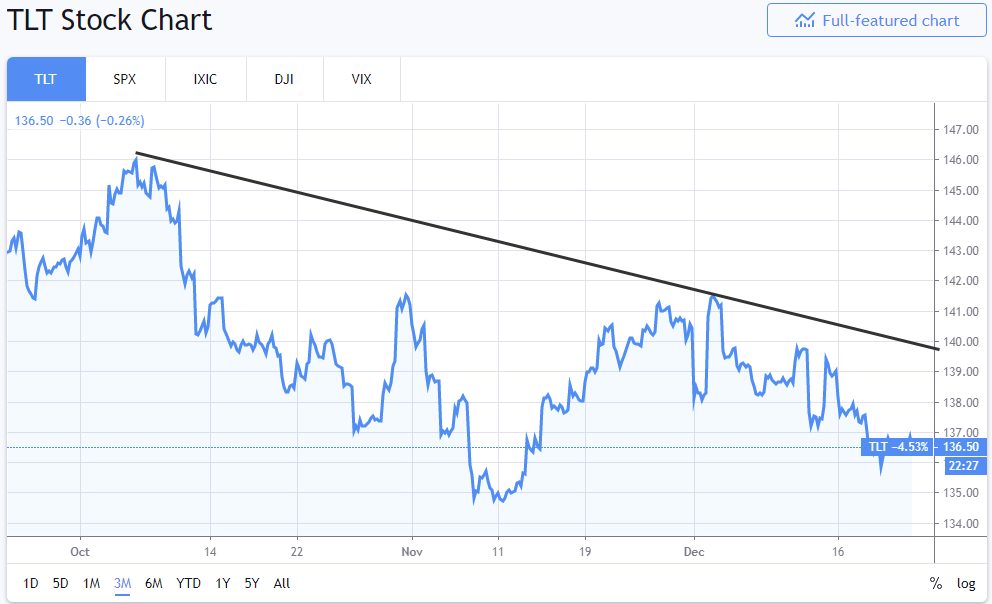 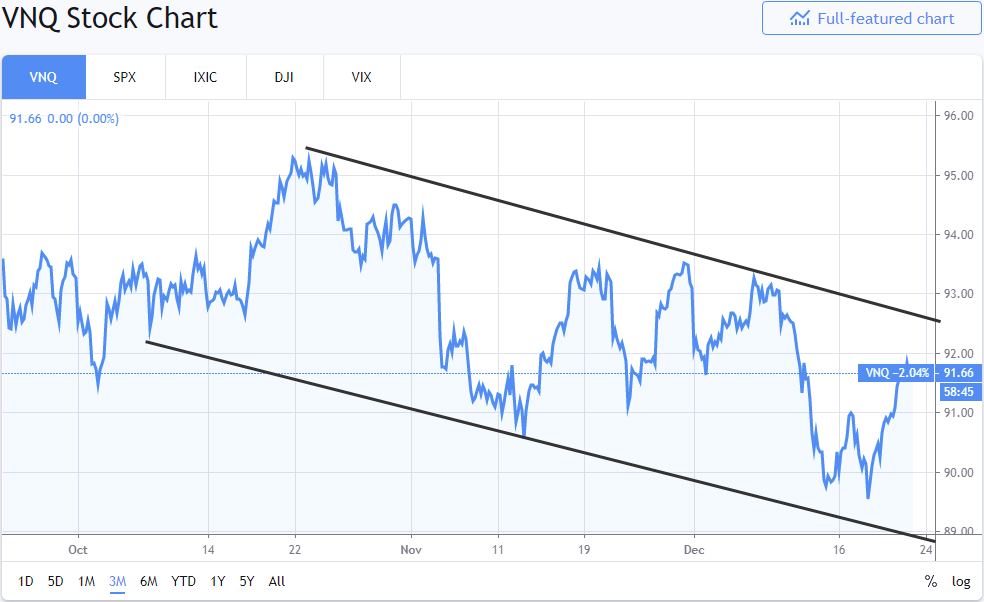 What is the news driving markets and Investor perceptions? 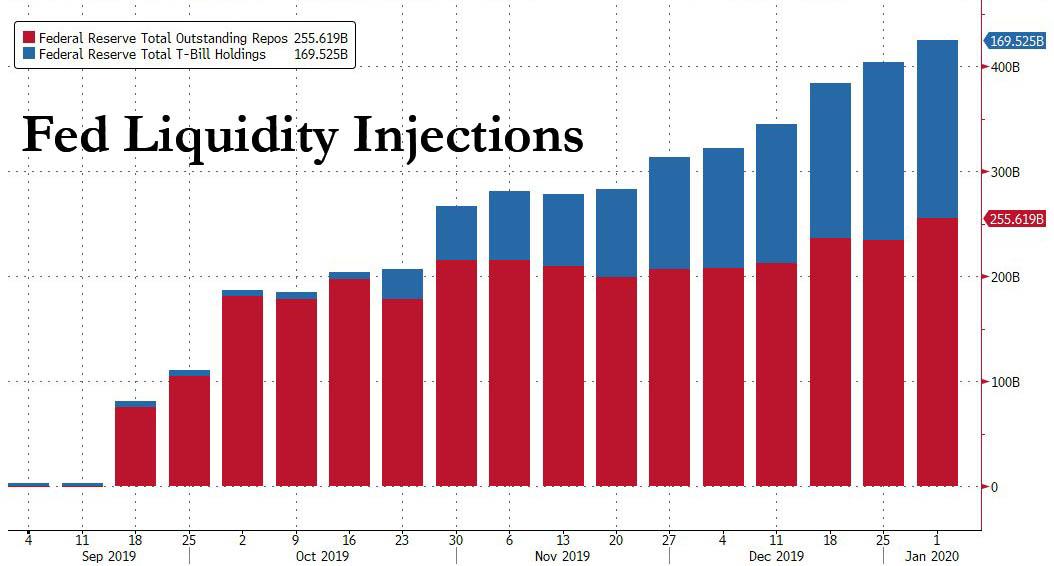 A Year to Remember 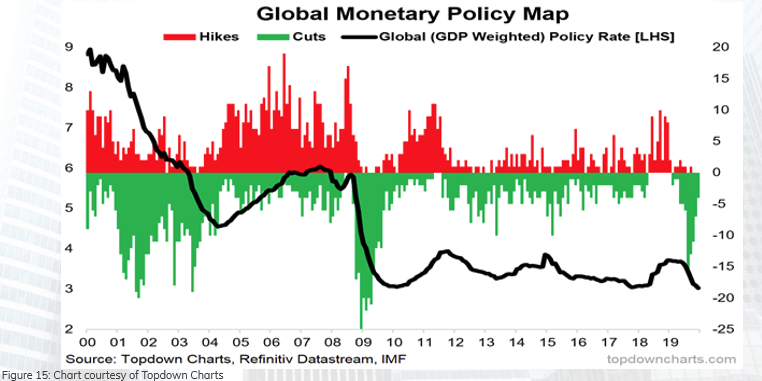