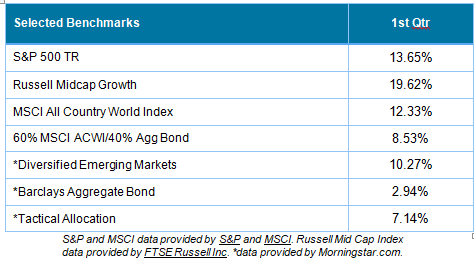 What we don't know 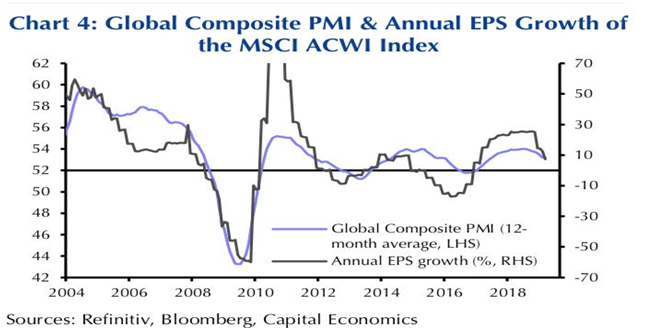 The tug of war will continue between price momentum suggesting higher prices and macro data suggesting an overvalued market, over-stretched market. We believe the best course is to remain positive but not fully invested.